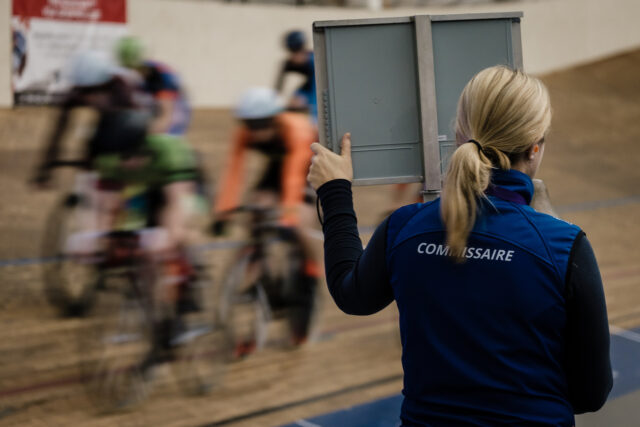 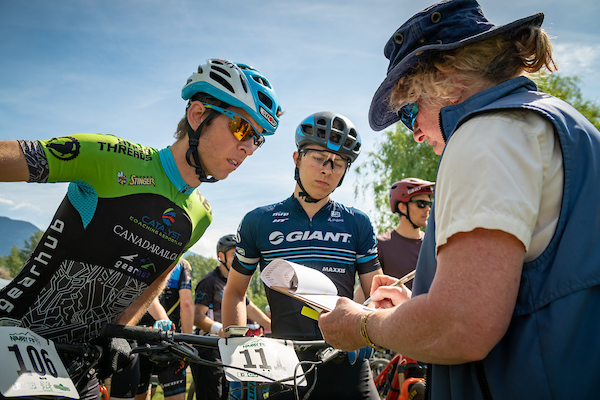 Becoming a commissaire is a great way of making an active contribution to the sport of cycling at the provincial, national, or international level. Commissaires are called upon to officiate in an impartial manner in all situations. They represent Cycling BC, Cycling Canada, and the UCI to ensure the events are conducted in a fair and safe manner.

In BC, all regional and provincial races are supervised by one or more Commissaires.

Commissaires work in collaboration with the organizers, announcers, technical delegate, timing companies, volunteers, marshalls, and other race staff to ensure the event runs smoothly. Commissaires control the sporting aspects of the race.

Some of the commissaires’ duties include:

Commissaires work as a team, come join us!

How do I get started?