It is with mixed emotions that I am sharing the news that after 13 years as one of Cycling BC’s most passionate advocates, Richard Wooles is leaving Cycling BC to pursue other opportunities. While his official duties as a Cycling BC coach and advisor will conclude as of June 30, 2018, I am confident that his connection to the organization will never be fully severed.

Richard’s generosity with his time and willingness to share his expertise is something I have greatly appreciated since taking on the role of Executive Director in February 2017. His passion for the sport of cycling has touched all areas of Cycling BC including club development, athlete and coach development, advocacy for getting kids on bikes, and helping Cycling BC to raise over two million dollars in private funding for programs.

Cycling BC’s athletes have been fortunate to work with Richard who has worked as a coach and sports analyst at the last five Olympic Games. He has worked passionately and tirelessly to bring opportunities to our young riders seeking to take their cycling to the next level. He will be sorely missed.

Fortunately, Richard’s expertise and mentorship will continue as we face new challenges. Richard has already agreed to return as an instructor for two coach sessions towards the end of 2018 and we hope to bring him back for athlete/coach development camps in 2019. I am confident that he will continue to find ways to contribute to the sport that has been his life for the last 34+ years.

Please join me in expressing gratitude for Richard’s contribution to Cycling BC. 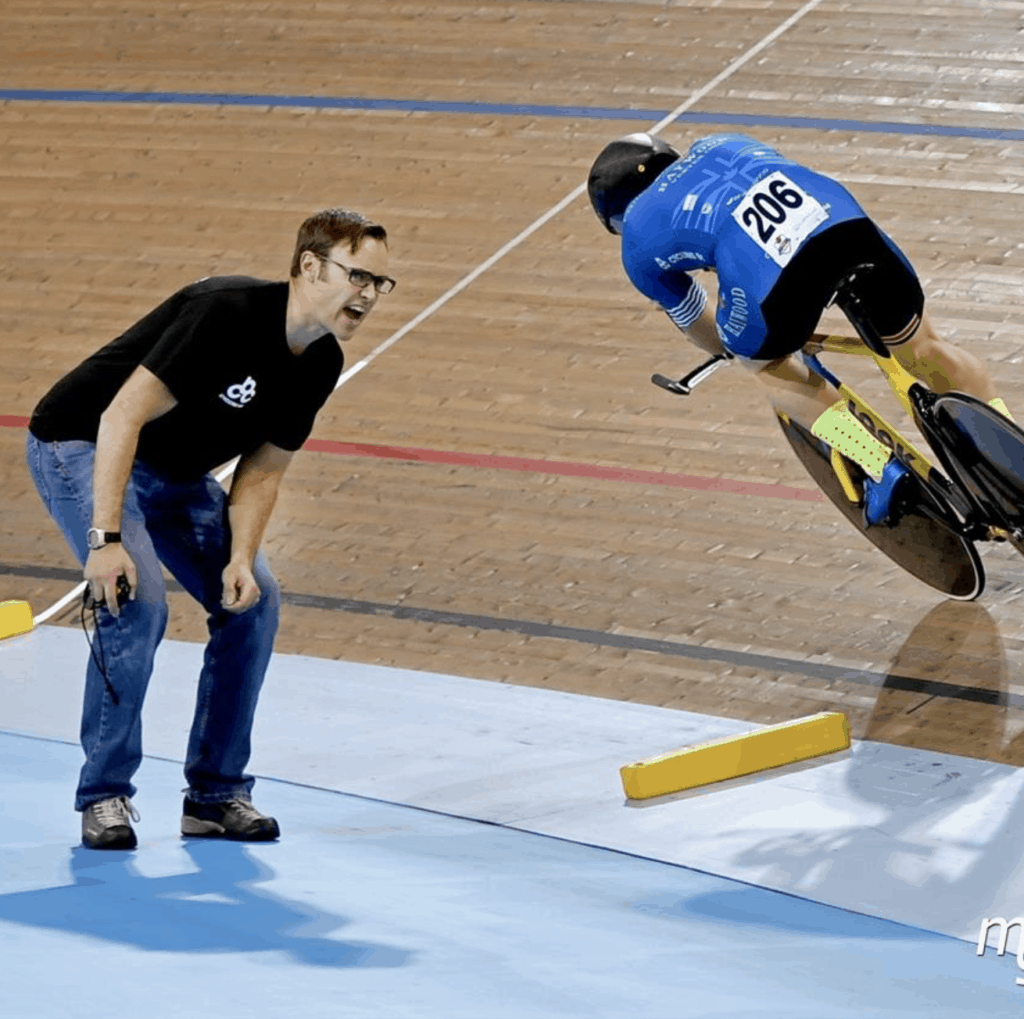 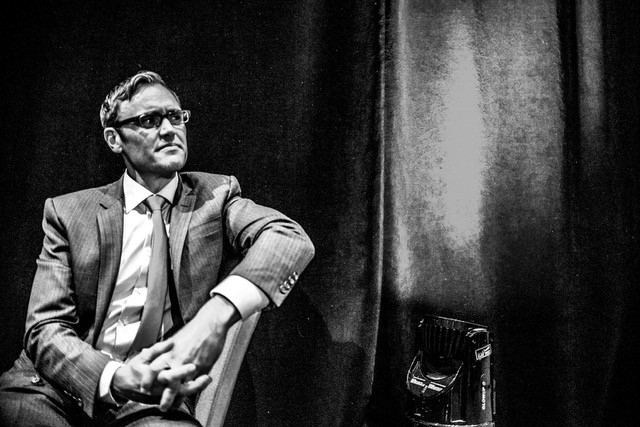 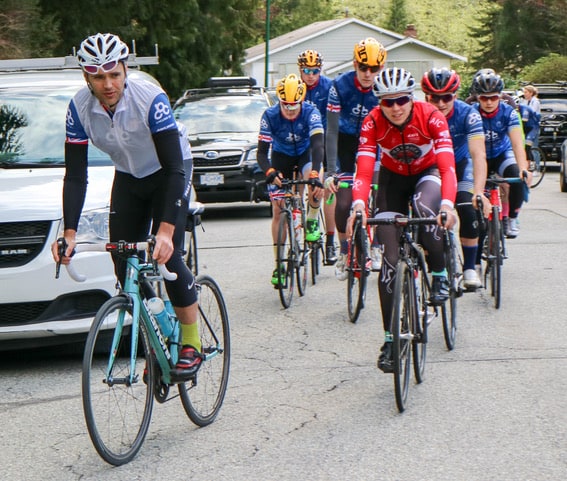 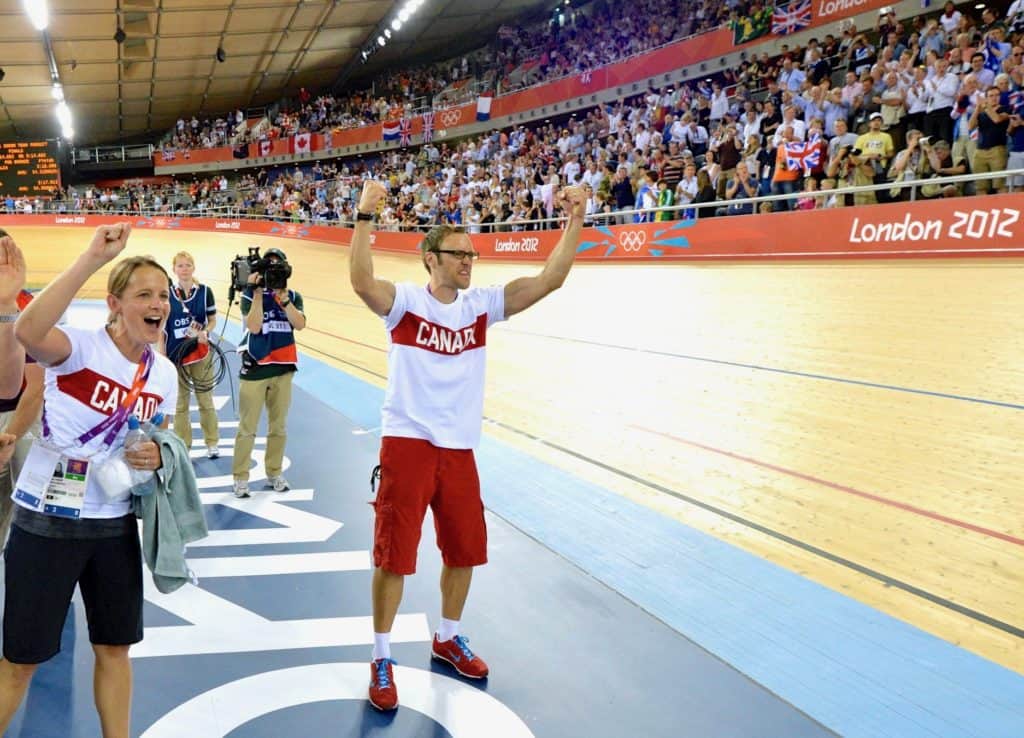 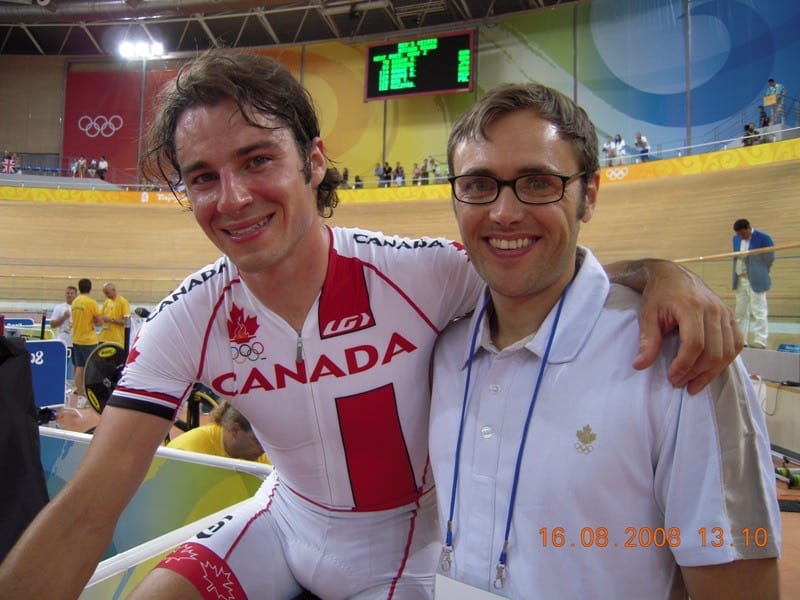