Spirited Performance for Cycling BC Team at Tour de Beauce

A contingent of BC riders representing Cycling BC on this project performed very well over the five days including Courtenay, BC’s Ben Katerberg who joined fellow BC rider, Nigel Ellsay (Rally UHC) among the top 10 in the Final GC. Canada had a total of five riders in the top-10 in the final GC.

Other notable performances by the Cycling BC troop include Jordan Cheyne of Kelowna, BC who took second in Stage 4 of the race and finished 16th in the final GC.  Riders from Vancouver Island, Alex Amiri from Mill Bay and Ethan Pauly and Chris MacLeod from Victoria finished 26th, 43rd, and 52nd respectively in the Final GC.

The Cycling BC team finished 6th overall in the team GC over the five day and six stage race. A job well done by everyone on the team including Lesley Tomlinson – DS, Brandon Archer – assistant coach, Wes Ochitwa – soigneur, and Ryan Taylor – mechanic. 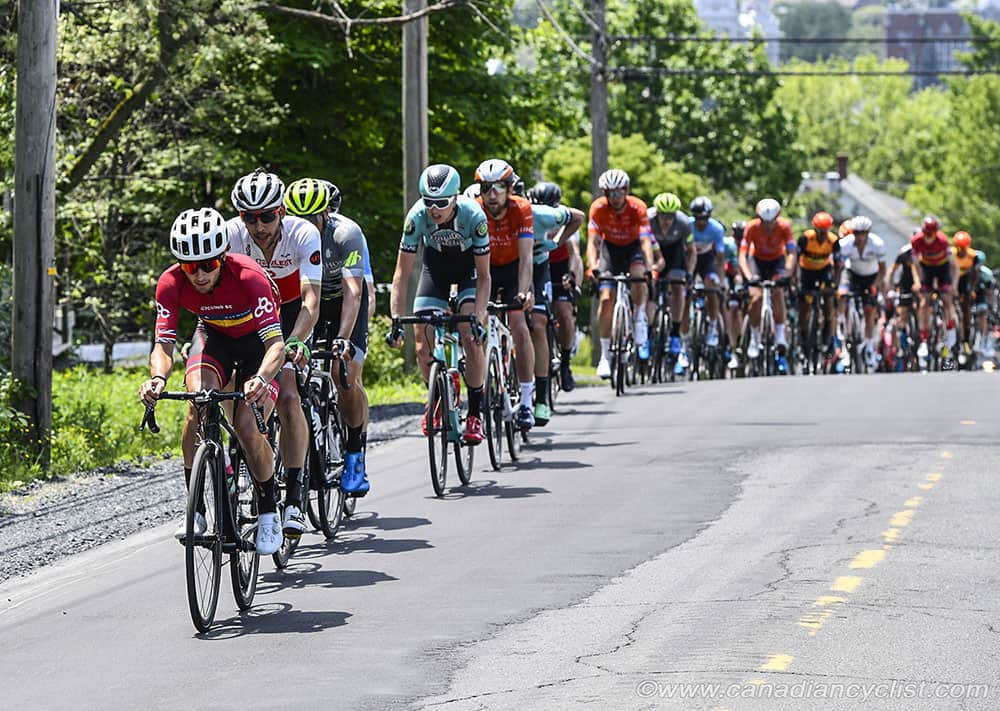 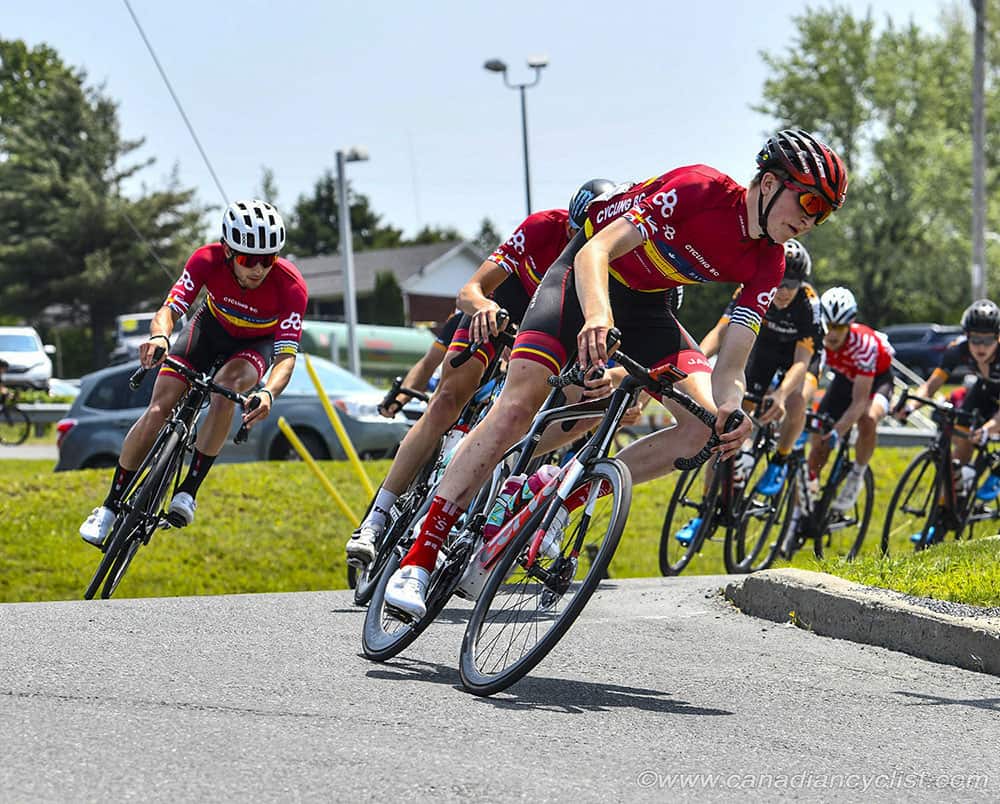 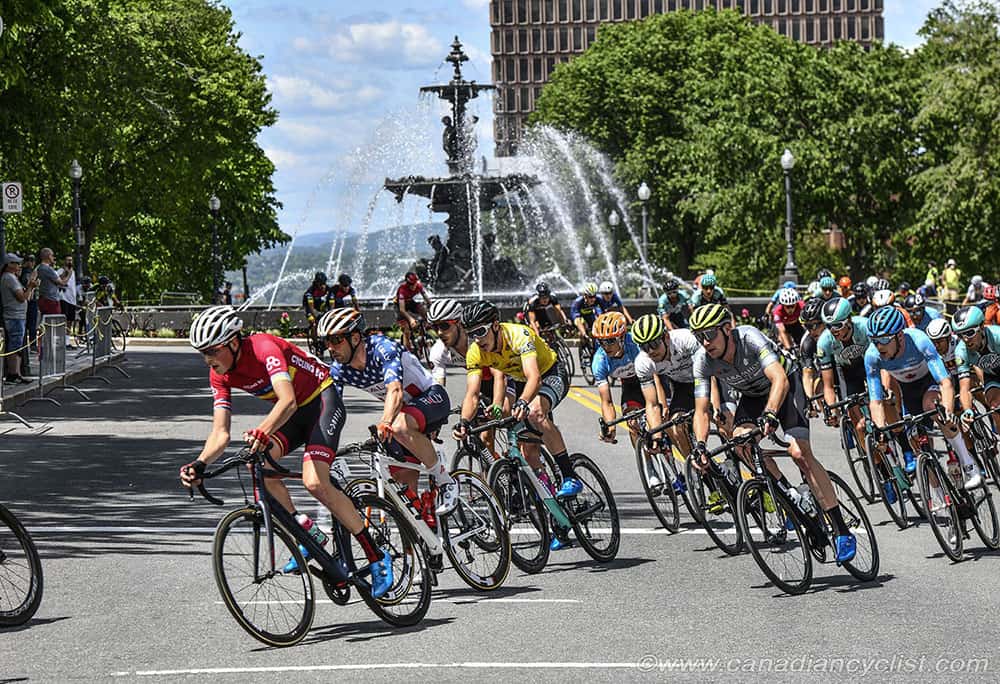 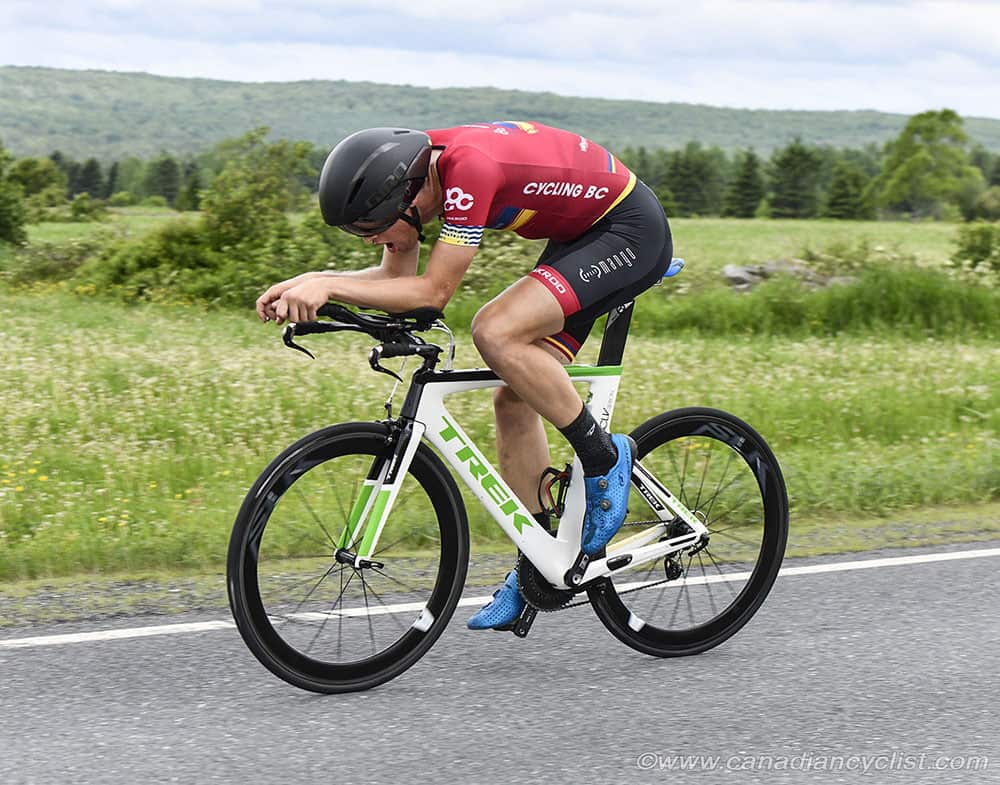 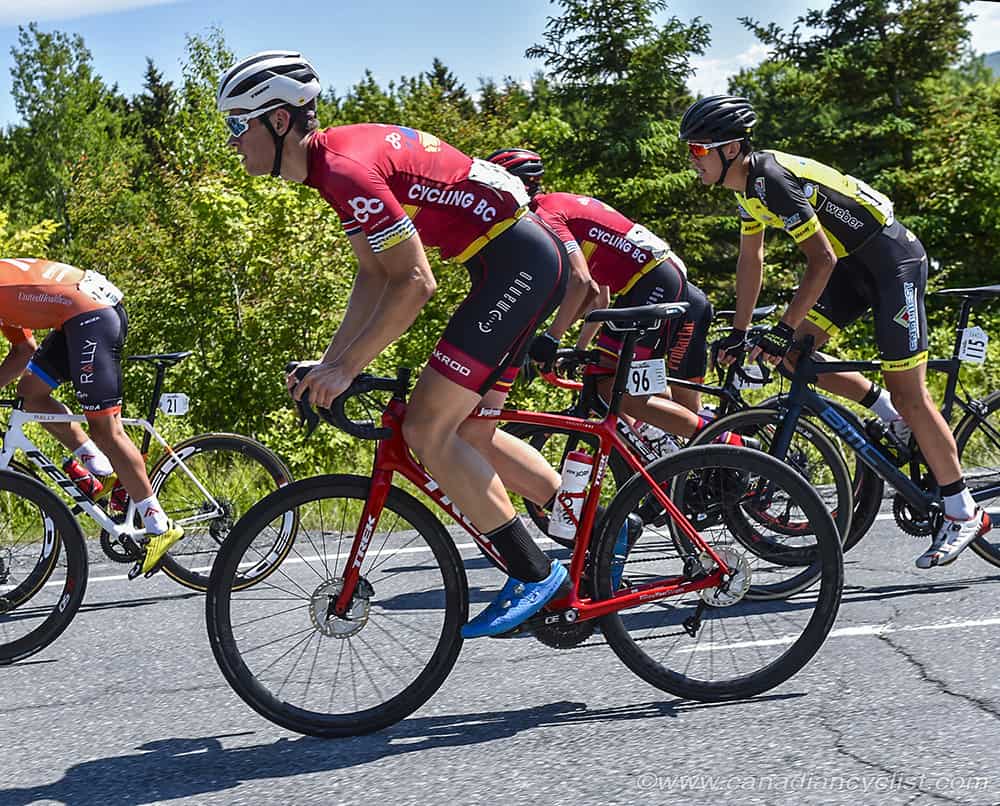 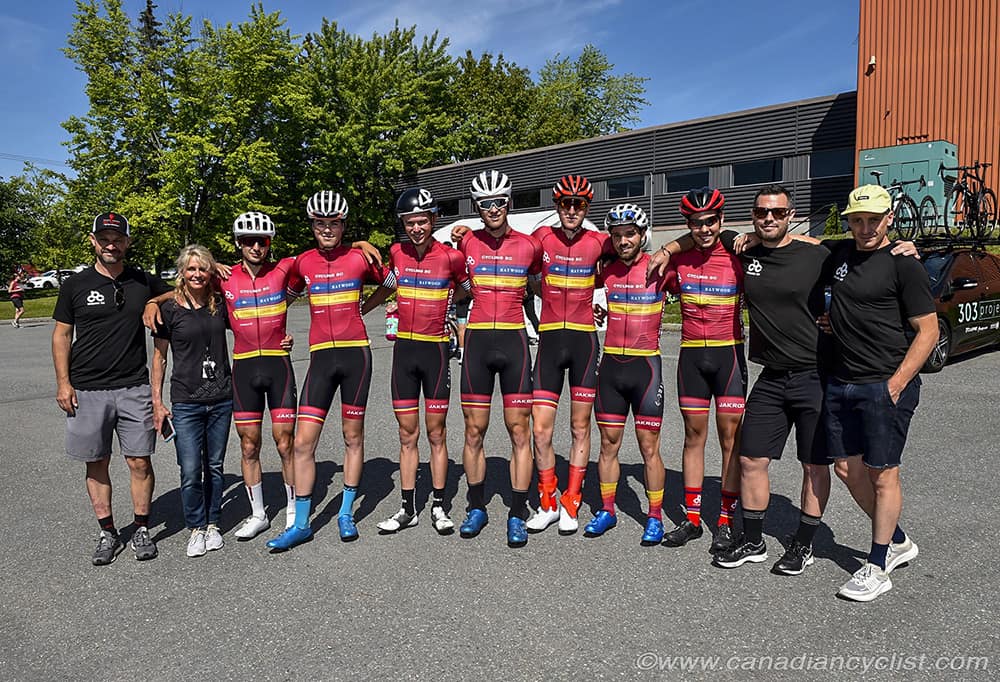