Ottawa, ON (September 9, 2019) – The Grands Prix Cyclistes de Québec et de Montréal will kick off its 10th edition this Friday with more North American riders taking the start than ever before. The one-day WorldTour races will feature the best Canadians on the WorldTour and Pro Contintental circuit, as well as some of the country’s most promising U23 athletes.

Leading the charge will be Mike Woods, Canada’s number one ranked WorldTour rider and last year’s World Championship bronze medallist, racing in the colours of EF Education First. Antoine Duchesne will be competing with Groupama-FDJ in one of his first races since undergoing surgery earlier this summer, while Hugo Houle will line up for Astana Pro Team not long after signing a three-year contract extension.

For the second year running, Pro Continental teams Rally UHC Cycling and Israel Cycling Academy have been invited to attend both races, with both teams counting a number of world-class Canadians. Alex Cataford and Guillaume Boivin will represent Israel Cycling Academy, while Rally’s entire roster will be made up of Canadian riders. The team will be led by veterans Ryan Anderson, Rob Britton and Svein Tuft, who will be retiring at the end of this year. Current Canadian road champion Adam de Vos will also be looking to prove himself, alongside former champion Matteo Dal-Cin, Nigel Ellsay and Pier-André Côté. 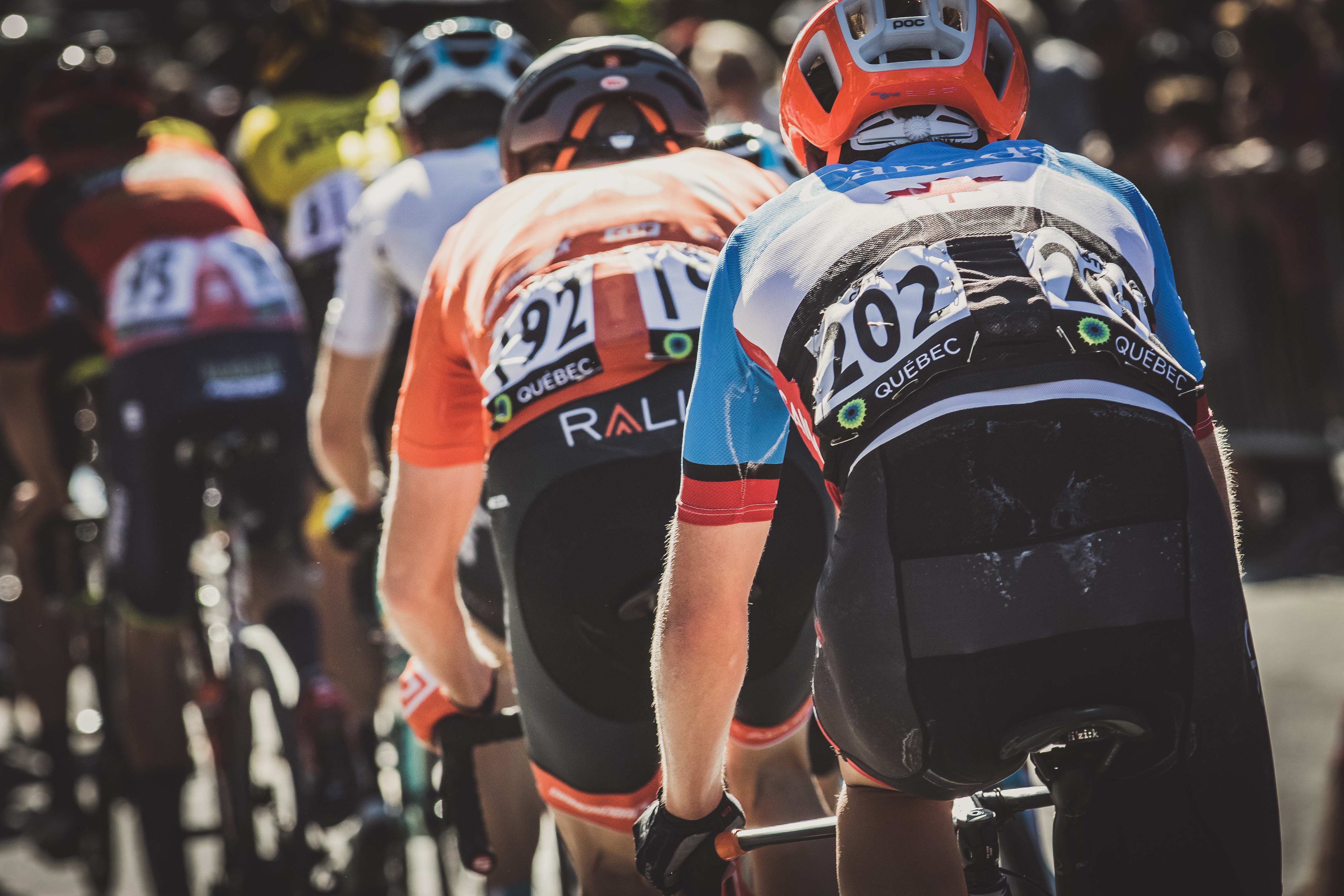 The Canadian National Team will focus on development, having selected a team of up-and-coming U23 riders who will be able to gain valuable experience.  Montreal native James Piccoli, who has had an exceptional season so far, will be leading the team, joined by teammates Jordan Cheyne and Adam Roberge. The team will be completed by some of Canada’s most promising U23s, including Nickolas Zukowsky, Charles-Étienne Chrétien, Laurent Gervais, who all recently competed at the Tour de l’Avenir, as well as Evan Burtnik.

“It’s very exciting to see so many Canadians on the line in Québec and Montréal,” said Cycling Canada high performance director Kris Westwood. “It’s a testament to our athletes’ talent and hard work to see them taking prominent roles in some of the biggest teams in the world, while our next generation of road stars can look forward to an amazing development experience under the leadership of national team sport director Kevin Field. The future looks very bright for Canadian road cycling.”

Media Meet and Greet
Members of the media are invited to meet the complete roster of Canadian athletes at the Crémazie Garneau room at the Delta Quebec on Thursday, September 12, from 3:00-4:00 pm. Please RSVP here.