Ottawa, ON (September 15, 2020) –– Cycling Canada has selected 27 athletes to compete at the 2020 UCI Mountain Bike World Championships which are scheduled to take place in Leogang, Austria from October 5 to 11, 2020. Athletes will be competing in Cross-Country (XCO), Downhill (DH) and E-MTB events over the course of seven days.

The Nove Mesto UCI MTB World Cup, which takes place the week before Worlds, will be the only gauge of form for the XCO athletes who have had little to no competitions since the start of the COVID-19 pandemic. 2019 Canadian Champions Peter Disera and Emily Batty have been selected to compete, as well as 2019 world cup medalist Haley Smith. 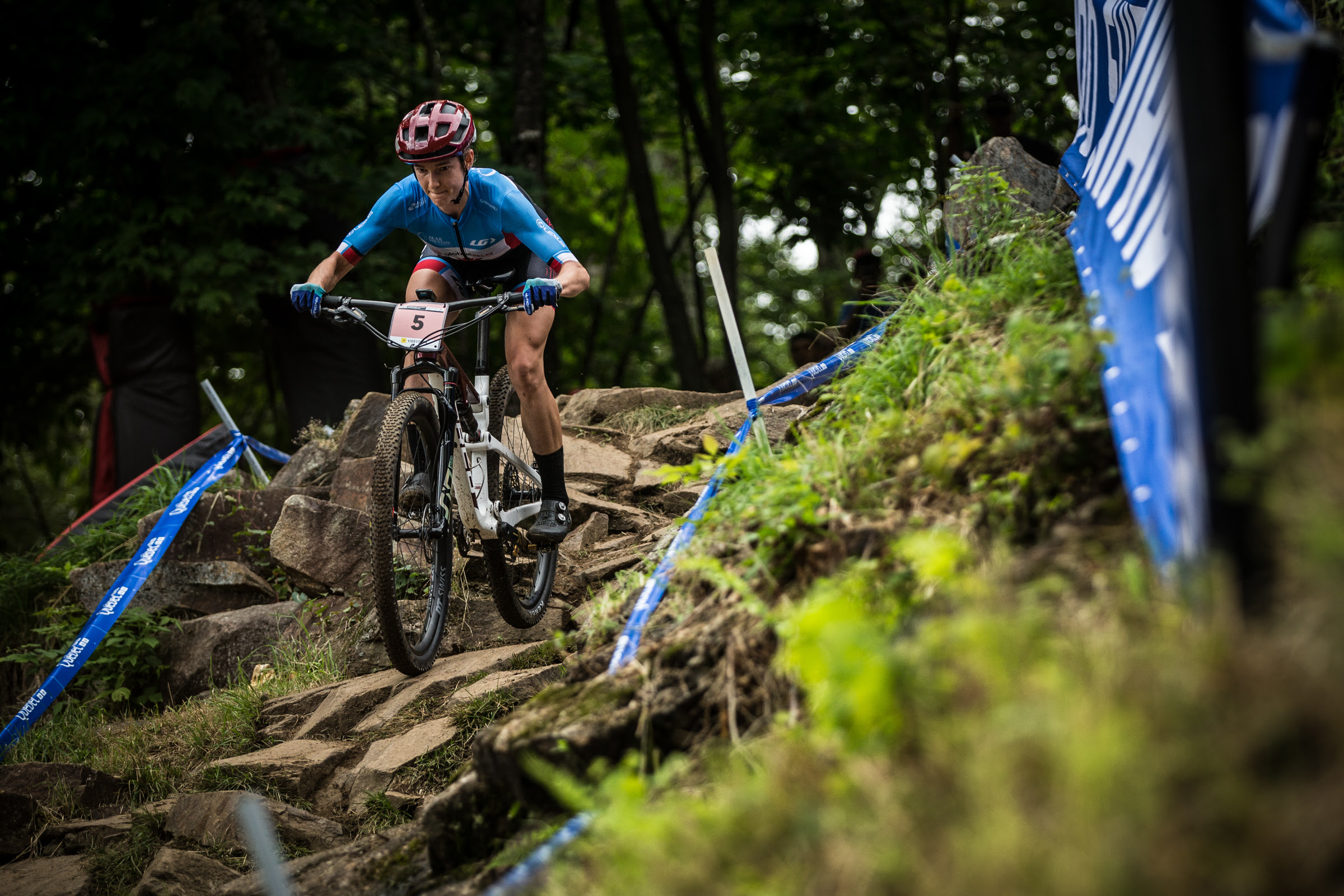 “I didn’t expect that I would get the chance to race at all this year, so to be back is a little overwhelming,” said Smith. “I know that, on paper, I am fitter than ever before and have done more and better training than ever as well but I don’t yet know how this training will translate to race speed. I am mentally fresher and sharper, having not had an entire summer of travel and race fatigue built up. I’m truly excited which is a really positive mental space to find myself in. I’m grateful for the chance to dig deep and see what I’ve got in me, and to hopefully do the maple leaf proud in the process.”

In the E-MTB category, Maghalie Rochette will look to go one better than last year when she took silver in the inaugural edition of the event on home soil in Mont-Sainte-Anne. Rochette will also be competing in the XCO event in preparation for the cyclo-cross world cup season.

The World Championships will kick off the DH season, which will be preceded by the Maribor and Lousa UCI World Cups. Former Junior World Cup Champion Finn Iles will be looking to improve on last year’s seventh place, while former Elite World Champion Miranda Miller will be the only woman to represent Canada in the downhill events.

*selected but won’t be attending

About Cycling Canada
Cycling Canada is one of the oldest national sport organizations in Canada and has one simple purpose: to inspire Canadians to cycle. Cycling Canada administers programs to promote and grow cycling across the country, hosts national and international events and manages the National Team in all levels of international competition.