The final BC Cup BMX race of the season, Lenny’s Last Chance Qualifier, took place on Friday and Saturday, September 6th & 7th, 2019 at the Action BMX track in Surrey, BC. Riders as young as six years of age and under competed over the two days to determine the winners of the fourth and final BC Cup presented by Cobotix.

National BMX Champions, James Palmer and Drew Mechielsen came out to the races and each took the win in their categories in the Pro-Am races on Saturday. The weekend’s activities also included an Old-School BMX bike show with vintage BMX bikes on display for all to admire. Fuggles & Warlock, a local craft beer brewery out of Richmond, BC, also supplied a beer garden. The half-time entertainment included a race for the half-trackers on their run bikes. Winners were awarded BC Cup t-shirts, Action BMX or Cycling BC cycling socks, and rider primes during the races included fun prizes for frozen yogurt, smoothies, and gift cards to restaurants.

View full results from both days

It was a cheerful ending to the BMX BC Cup season and kudos to Action BMX and Ridge Meadows BMX for hosting the BC Cup races this year. Special shout out to Cobotix for supporting the BC Cup and a big thank you to the BMX community for coming out to support the events.

Photo Galleries from this year’s BMX BC Cup Races can be found below.

BC Cup #2 at Ridge Meadows BMX, photos by TLBVelo Photography

BC Cup #3 at Action BMX, photos by Rob Shaer Photo 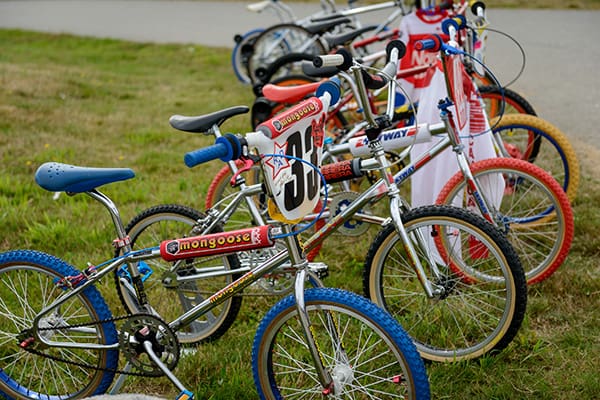 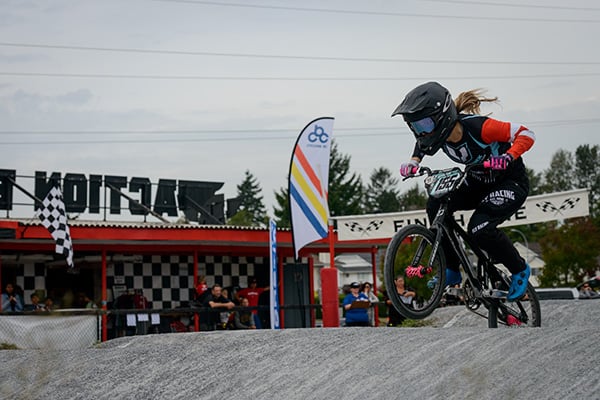 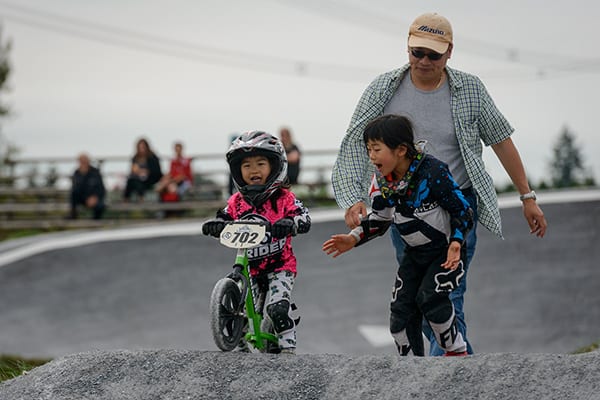 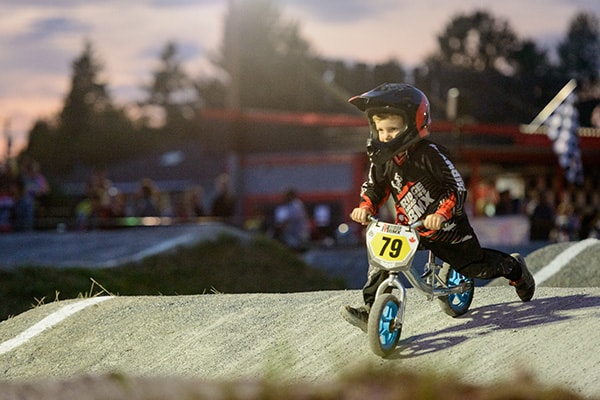 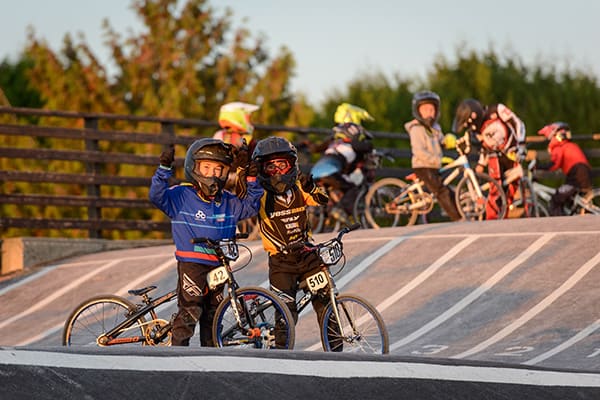 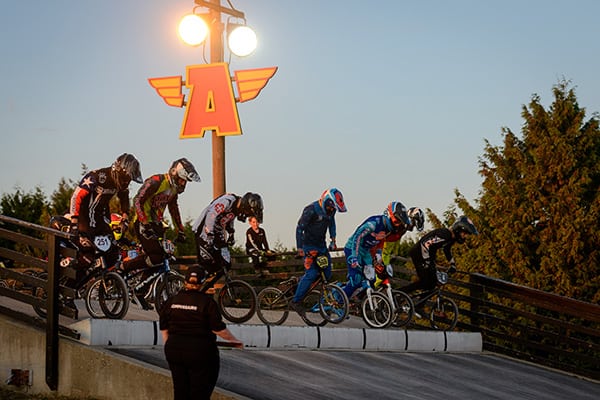 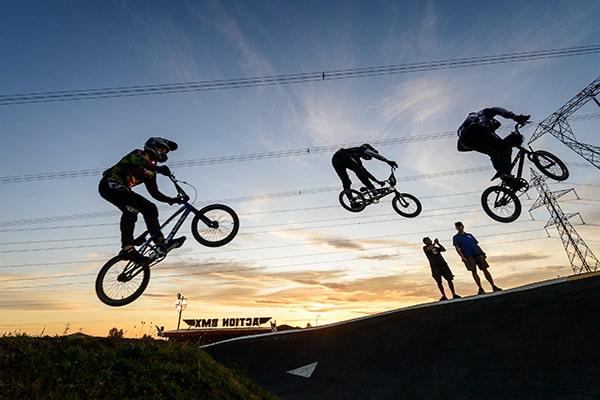